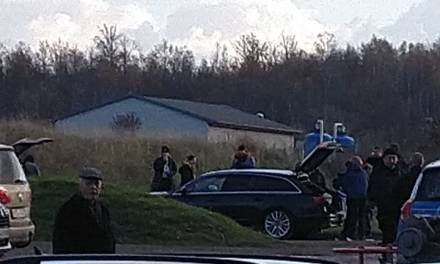 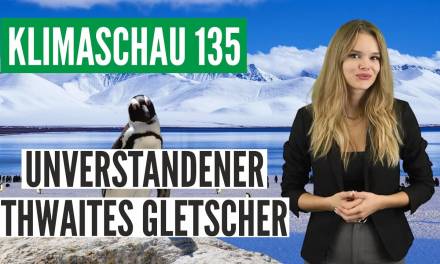 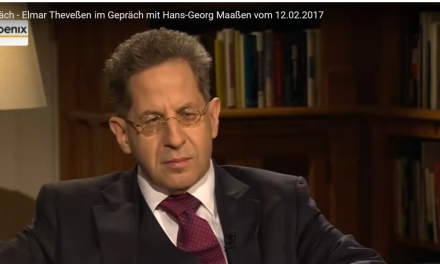 Abstract:
The longest six instrumental temperature records of monthly means
reach back maximally to 1757 AD and were recorded in Europe. All six
show a V-shape, with temperature drop in the 19th and rise in the
20th century. Proxy temperature time series of Antarctic ice cores
show this same characteristic shape, indicating this pattern as a
global phenomenon. We used the mean of the 6 instrumental records
for analysis by discrete Fourier transformation (DFT), wavelets, and
the detrended fluctuation method (DFA). For comparison, a
stalagmite record was also analyzed by DFT. The harmonic
decomposition of the above mentioned mean shows only 6 significant
frequencies above periods over 30 yr. The Pearson correlation
between the mean, smoothed by a 15 yr running average (boxcar) and
the reconstruction using the 6 significant frequencies yields r =
0.961. This good agreement has a 99.9% confidence level
confirmed by Monte Carlo simulations. It shows that the climate
dynamics is governed at present by periodic oscillations. We find
indications that observed periodicities result from intrinsic
dynamics.

Abstract:
The Earth radiation and energy budget is calculated by a manifold of
rather complex Global Circulation Models. Their outcome mostly
cannot identify radiation in the atmosphere or energy budget
relations. Therefore it is reasonable to look at more basic models
to identify the main aspects of the model results. The simplest one
of all of those is a 1-dimensional 1-layer model. However, most of
these models – two are discussed here – suffer the drawback that
they do not include essential contributions and relations between
the atmospheric layer and the Earth. The 1-dimensional 1-layer model
presented here integrates sensible and latent heat, the absorption
of solar radiation in the atmosphere and the direct emission of the
long wave radiation to space in addition to the standard
correlations. For the atmospheric layer two different long wave
fluxes are included, top of atmosphere to space and bulk emission to
Earth. The reflections of long wave radiations are taken into
account. It is shown that this basic model is in excellent agreement
with the observed integrated global energy budget.